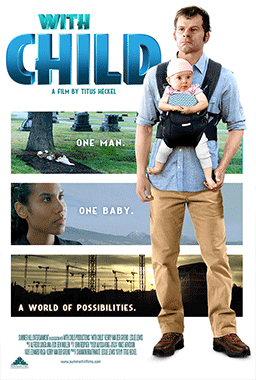 After his wife dies, Auden Price –– a blue collar construction worker –– is left to care for Riley, his four-month old daughter. While grieving and against the advice of Karen, his overbearing sister-in-law, Auden decides to go it alone.

After many failed attempts, Auden finally lands a job renovating a basement. His eccentric new boss, Petra Dell, allows him to bring Riley to work. But managing his grief while working and taking care of his daughter proves to be too much. From letting Riley breathe in the basement’s dust, napping her next to an air compressor, and leaving her home alone while escaping to the pub, Auden struggles to be a new daddy.

Things get more confusing when Petra takes advantage of Auden’s vulnerable state and strikes up an awkward romance with him. In the midst of all of this, Karen files for full custody of Riley.Despite being assailed by grief, in an odd romance with his boss and with serious sleep deprivation, Auden trudges onward, Riley faithfully slung in the Baby Bjorn.

Ultimately, Auden must come face to face with his grief, accept his wife’s death and the joy of his daughter’s life if he wants to live in this new world. 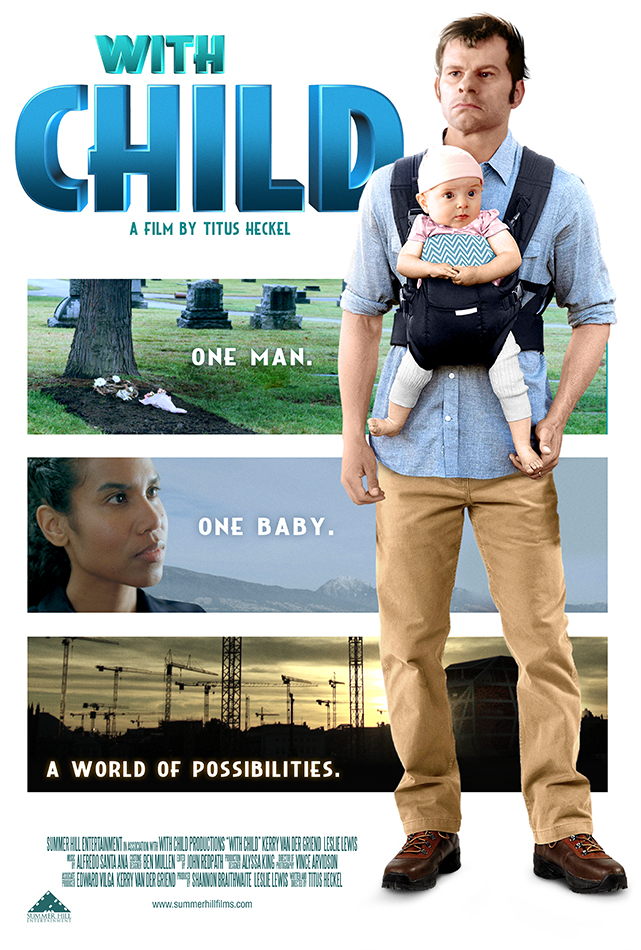