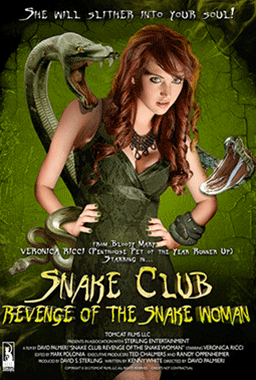 An ancient legend tells of Lamia a beautiful queen and adulteress…. Her lover was put to death and she was transformed into a snake, roaming the earth on her belly, she murders and enslaves the innocent until the gods turn her to into a stone statue… She now waits for her time to return…

In modern day Los Angeles on New Year’s Eve, at THE GARDEN OF EDEN strip club, NIKO, a thief, hides out with the stolen statue of Lamia. Blood from his gunshot wound transforms the statue into a serpent. When the club’s star performer, TRINITY is bitten by the snake, she becomes possessed by the spirit of Lamia. One by one, she turns the other dancers into her slaves. The customers become their blood sacrifices as Lamia plans to perform a dark ritual at midnight that will allow her to roam the earth forever.

A cop, EDDIE GUNN, follows the thief in to the bar along with two brothers, JACOB and SIMON, who have been searching for the statue and know of its powers and danger. They must use all of their wits and cunning to beat the Snake Goddess. With help of DARRYL, the club manager, and CRYSTAL, a new dancer, they attempt to send Lamia back to the netherworld before it’s too late! 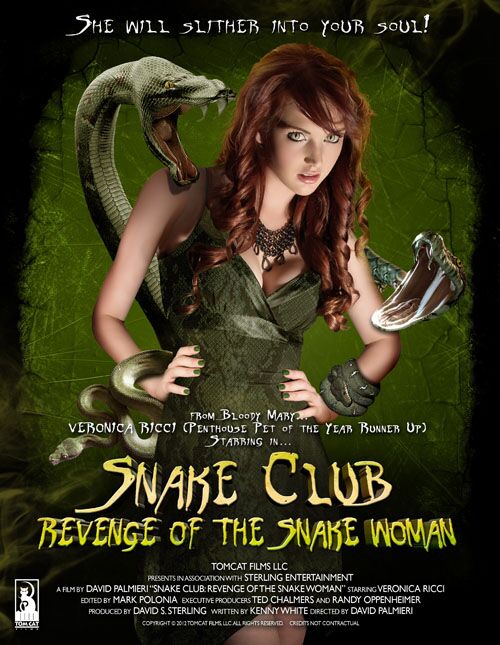