Ryan McGowan is a rookie cop who’s angry at the corruption and violence he sees in the world, and his job with the LVMPD has made him more disillusioned than ever.

Being a loner, Ryan deeply values the friendship with best friend, Tony Paterson, who’s an undercover officer for the LVMPD. Ryan shares good times with Tony and his family, but things change when Tony reveals that he’s working on a dangerous case meant to bust an illegal fight competition organized by a gambling syndicate.

Tony, although an excellent detective and topnotch fighter, is thrust into a hardcore fight competition that no fighter wins and that ends in death. Tony meets his demise on the case, leaving behind a wife, two children and a friend that has now found a channel for his anger: to bring down the gambling syndicate.

Ryan takes over Tony’s case and finds himself in an underground fight competition that consists of a series of fights that become increasingly more difficult. For sure, there’s a cash prize, but no one has won it.

A Driver is used to expedite the fighters from one fight to the next, but she isn’t just any driver, shes a sexy, street savvy femme fatale who does her job but doesnt get involved with the outcome of the fights, until this time. Her and Ryan connect in a way only kindred spirits do.

Ryan has passion, skill and is willing to sacrifice his life to dispense justice, but he’s goingto need more than that to conquer his greatest enemy, the powerful leader of an international gambling syndicate. 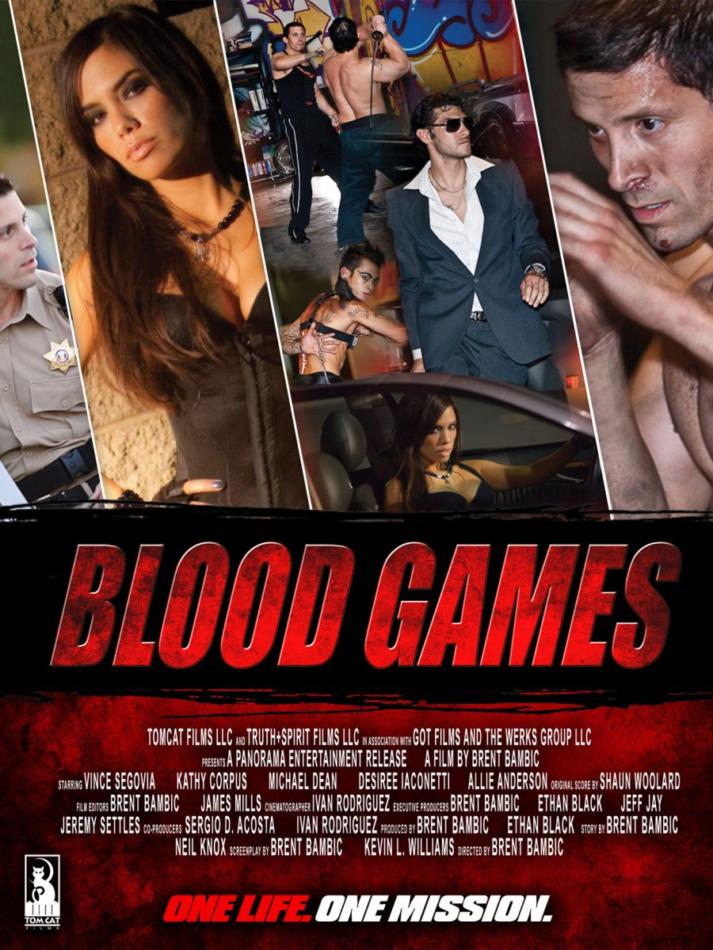