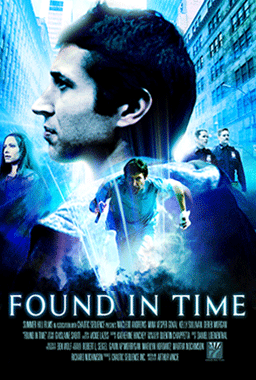 Found In Time takes place in an “altered” present-day New York City. Psychics with real powers sell their “wares” on the street, marginalized by society and closely monitored by the dreaded Psychological Police Corp (the “Psycops”). They lead dark, lonely lives, plagued as much as helped by their gifts.

Chris is a psychic “collector.” He compulsively picks up the things most of us throw away or forget — pens, coins, lighters, keys, stones, and other trash — and sells them to passersby. But every object he picks today will have meaning for someone in the future.

His gift comes with a big downside, however — he experiences his life out of order, “slipping” between the past, present and future. Chris tries to live a “regular” existence, and struggles to get his “slippage” under control.

But when he commits murder in the future, he realizes he has to alter his present in order to prevent it. But how can he do this when he’s not even sure of when he is?

One of those small gems, which without seeming like much do transport the viewer into their own crazy and delirious worlds. — Gaetan Cala, FantasticMovies

Probably the most ambitious time-travel film I’ve seen in terms of mixing up multiple layers of cause & effect, and I applaud Mr. Vincie for pushing the edge of the envelope… bring along your thinking cap. — Bob Leper, Nerdvana.com

If you like intellectual science fiction, I would highly recommend seeking out this film. — Geek News Network

… it’s a smart film, and that’s always a plus. The acting is great, and the idea is, too. — Neil Weakley, Comedy Film Nerds

The cinematography is pitch perfect, and the acting was across the board spot on… filmed with an Aronofsky touch but had the feel of Christopher Nolan’s Memento… The writing was phenomenal and the story was as intriguing as they come… I recommend that people go and check out this film because it’ll have you thinking about it long after you’ve left the theatre. — TrulyDisturbing.com 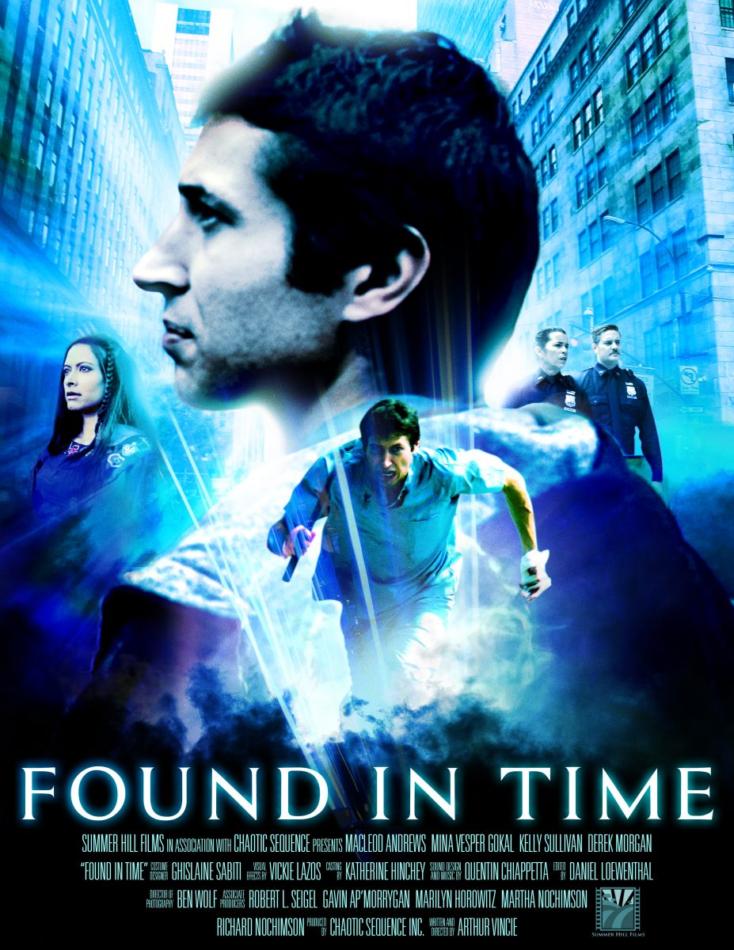 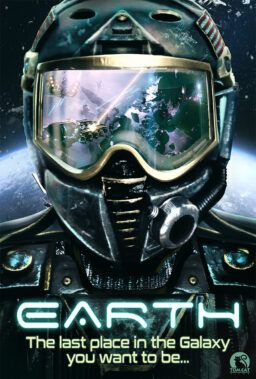 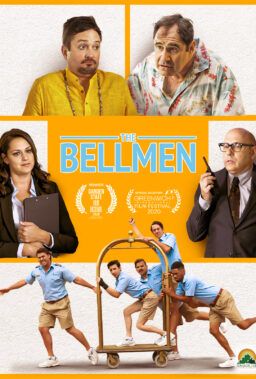 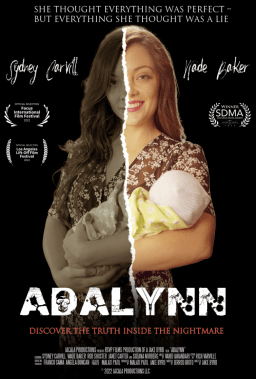 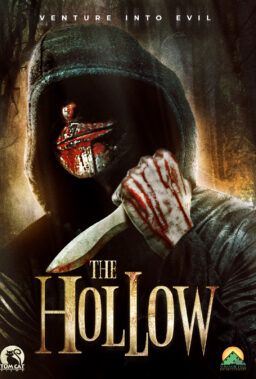