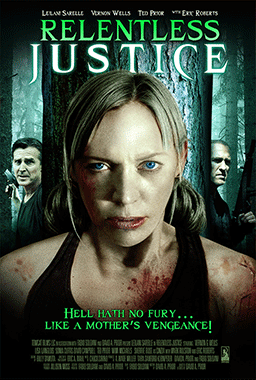 Victoria is an attractive woman, of about forty years, who has spent the prime years of her life taking part in what can only be described as ‘Black Ops’ Missions for a very little known branch of the Australian Intelligence Community.    And she was in fact, the best they ever had.  But, not anymore.  Now she lives in a peaceful city in the States, where she enjoys a quiet life, running her own M.M.A. Gym and raising her teenage daughter.

But her life is thrown upside down when her daughter goes on a camping trip with her boyfriend and does not return.  Victoria instinctively knows something is gravely wrong and she sets out find her daughter.  But what she finds is a town full of people who seem addicted to the sport of hunting humans.  And believe it or not, this group is led by the town’s major himself, played by Vernon G. Wells.  A man who is also, quite foolishly, in an illegal business with a big city mobster, played by Eric Roberts.

When Victoria first shows up in this town, the others find out about her past and now they consider it a challenge to hunt her.  And their key to this hunt is to bring in a ringer.  A man who has spent his life doing the same things Victoria did.  Joe Mangine, played by Mark Rolston, then becomes the single biggest threat to Victoria.  But the one thing none of them counted on, is that when you screw with the daughter of a woman like Victoria, everybody is going pay with their life.  Everybody. 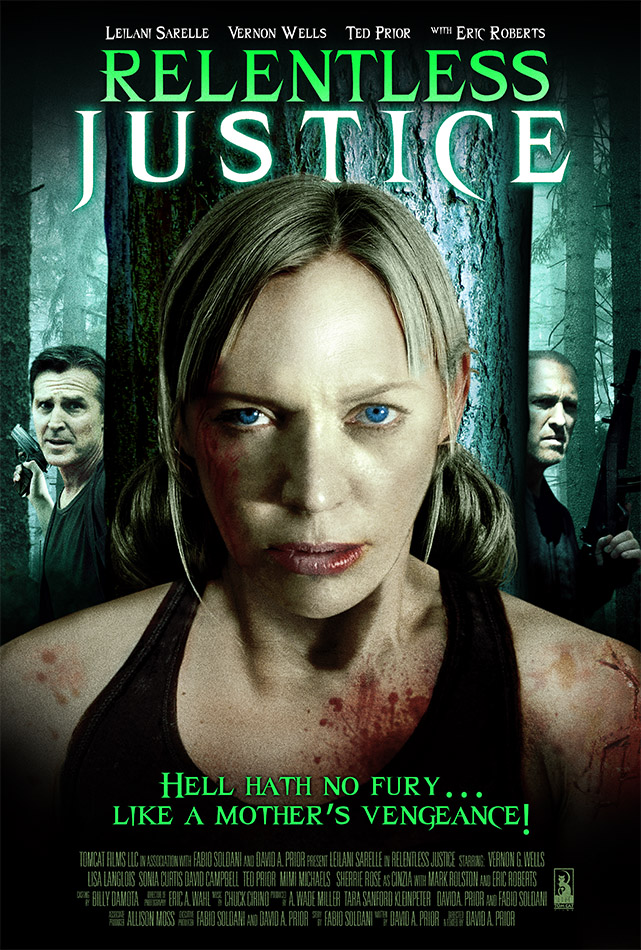