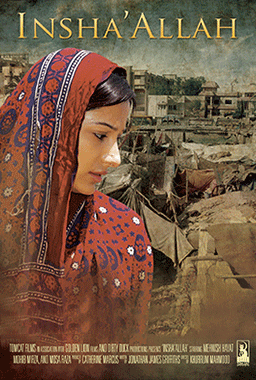 The award-winning, tragic and heartbreaking story of Farhan, Sahar, and their new baby daughter Reem, Insha’Allah challenges audiences to address head on the issues of people smuggling, while seeing the effects it has on the people involved or left behind. Set in modern day Pakistan in the city of Karachi, it follows one family through unimaginable struggle.

Unlike reading news articles and press releases from charities and aid agencies, Insha’Allah puts faces and emotions to the people affected, albeit in a fictional context. Written by Jonathan James and directed by Khurrum Mahmood, Insha’Allah is about knowing what you can lose, when gambling your life for more. 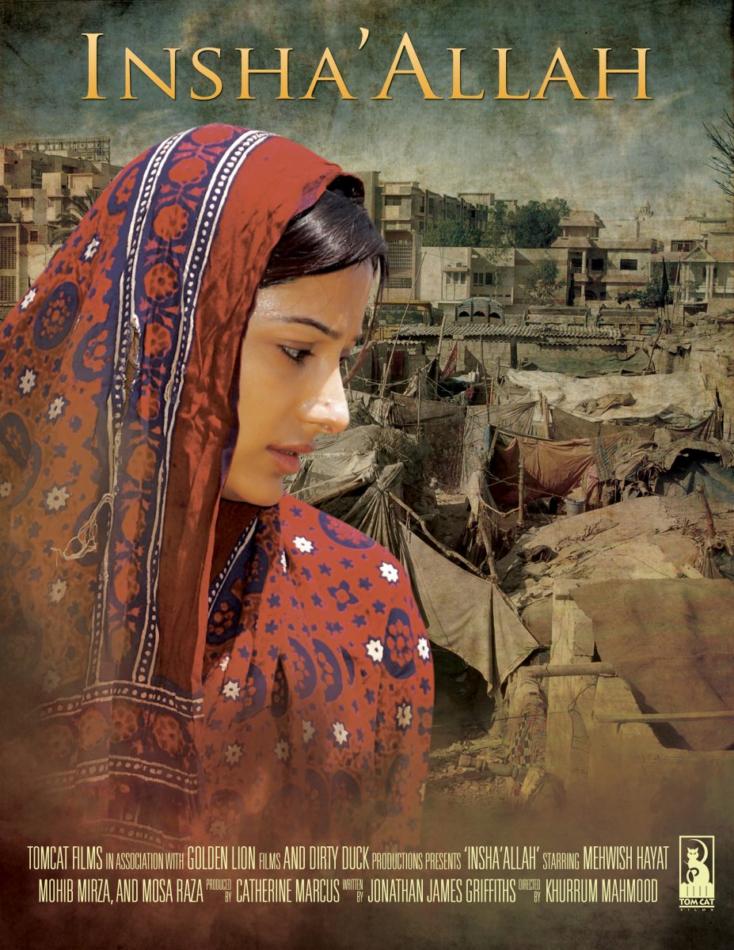