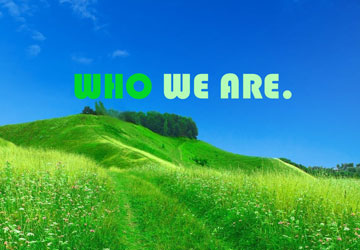 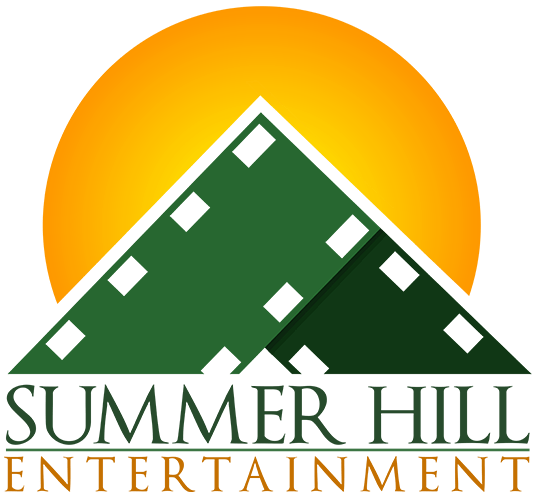 CHECK OUT OUR EXPOSÉ ON ARTE TV!!! 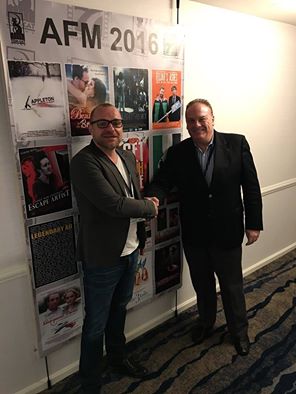 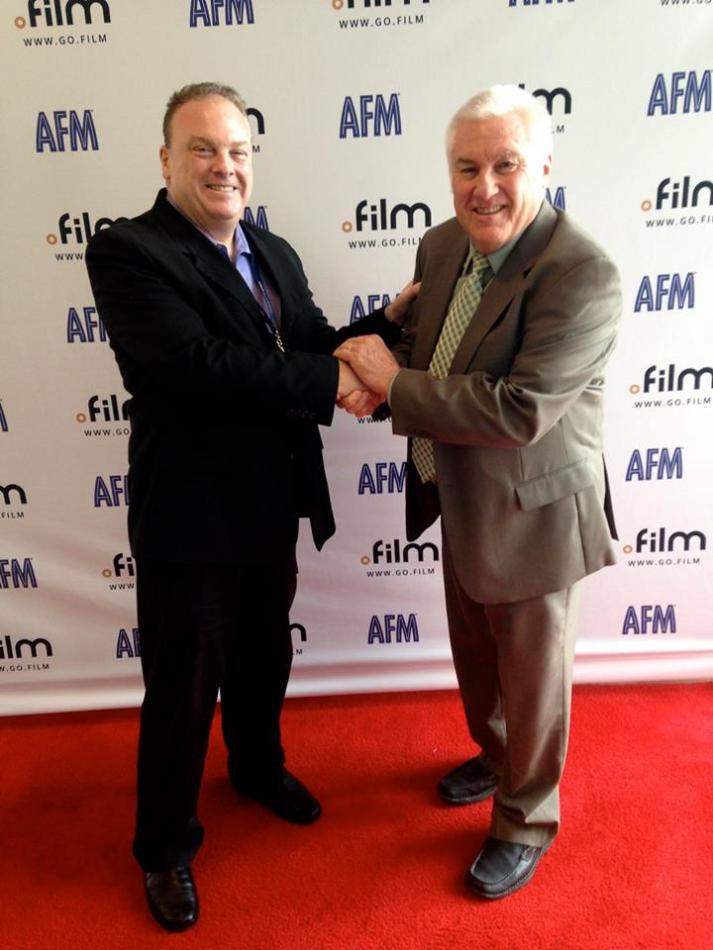 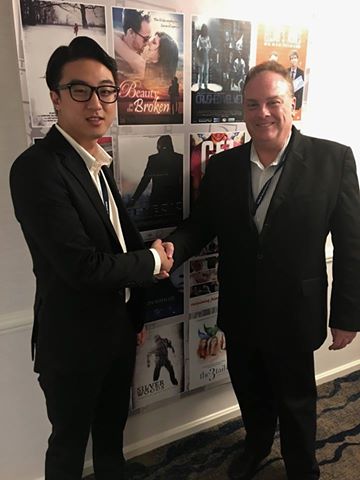 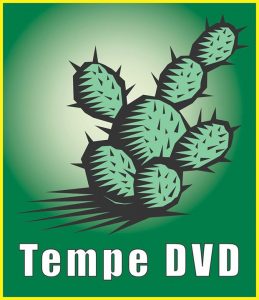 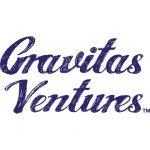 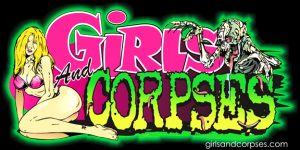 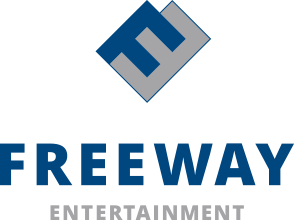 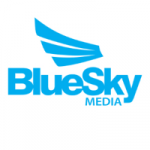 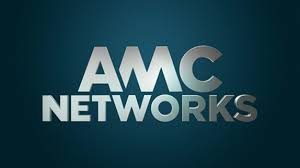